At least the human cargo will be safe as houses 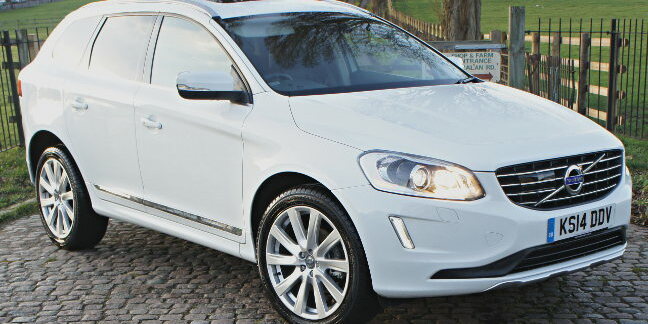 A Volvo XC60, which will soon become a classic operable only by human drivers

Volvos of the future will include an in-car entertainment system built on Android, the stolid Swedish automaker announced earlier today.

The new in-car infotainment system will allow users to install apps from the Android App Store, Volvo said, which it hopes will let the driving denizens access “connected and predictive services in and around the car.”

Google’s platform and services will enhance the user experience by enabling more personalisation possibilities, while Android will offer increased flexibility from a development perspective,” said Henrik Green, senior R&D veep of the Volvo Car Group, in a canned statement.

Bloomberg reported that the Android infotainment system will support touchscreen functions and be bundled with Google Maps and Spotify, among others. It will also have voice control features, so your screams of fear and loathing at other road users will be heard only by a dispassionate computer with no interest in its immediate demise.

Just to enhance your peace of mind, it is reported that the Android infotainment system will take “over the underlying software on the car.” How much of the underlying software will be under Android's control, we dread to think. Hopefully, the safety critical parts are firewalled off from the generic operating system, but who knows these days.

Google has done a lot to shore up the security of Android, but it's not exactly a safety critical system. You may want to steer well clear of new Volvos in the coming years.

Audi will also form part of the Android connected car rollout, according to the financial newswire. The software will be competing against Blackberry’s QNX, as rolled out by Ford, and Apple’s CarPlay.

Google’s previous stab at connected car tech didn’t go so well. Android Auto was last seen on El Reg after being accused of broadcasting so much engine data to various parties that Porsche allegedly dropped it. ®