So, a few years back, I installed a TeleDor-2N, also known as the Atreus Entrycom, with a numeric keypad, which cost just under £200. If you don't want the keypad, you can find cheaper units, but this also allows, for example, weekend guests to let themselves in without having to worry about a spare key. 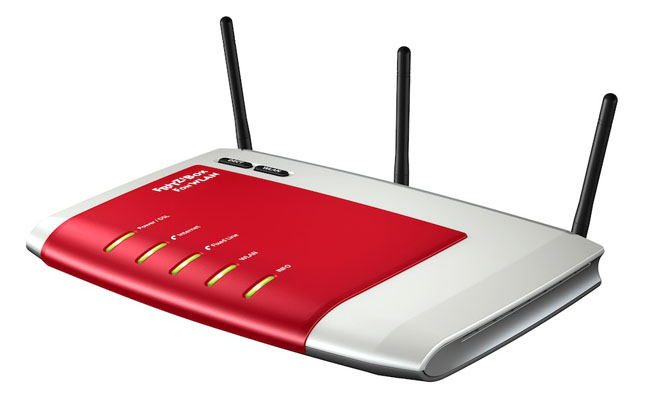 Use a FritzBox as an adaptor for the entry phone, or as a complete VoIP phone system

Now, how to link that to the VoIP phones? Fortunately, I had a spare FritzBox lying around, so the front door system is wired into one of its analogue extension ports. Press the call button, and it dials a ring group on the 3CX system. I can answer and press 00 to unlock the front door. You could equally well use any other type of SIP adaptor.

However, you do need to be careful. Many of phone-based entry systems will answer calls made to them, for programming via DTMF (Dual Tone Multiple Frequency). Say someone knows the internal extension, and can find a way to call that directly – for example, via SIP or DDI – when the call is answered, entering the default release code will open the door. A quick visit to an office with a sloppy installation could garner all the details needed to break in. So, my system diverts all calls to the door system to voicemail. If I need to alter the config, I turn the divert off briefly.

What's out there? There's a small but growing number of products that can do similar things. A look on Amazon and eBay turns up some systems using DECT, which saves on wiring. If you're planning a Grand Design, it's perhaps worth a look at companies like Gira, which announced a Skype interface for their entry system last year.

If you prefer a standard entry system, Bell has a phone interface called the BT1, which links to your phone line.

A little more high tech, though, is the DoorLine Pro that I've recently been playing with. Most notable about it is that it does away with buttons completely, in favour of an LCD screen. So, no more sticky bits of paper when tenants move in and out. You just reprogram the screen instead, which can display from one to four buttons. 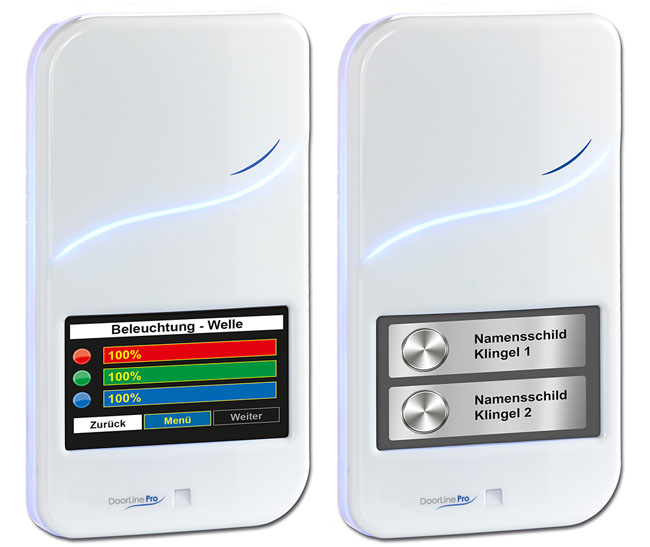 Like my old TeleDor unit (now superseded by the 2N Helios range), it connects to a phone line, so was easy to plug into the FritzBox. Configuration via the touchscreen – swipe to one side and enter a PIN – is much more straightforward than having to work out a sequence of mystifying codes to enter using a phone. Fortunately, too, my German is good enough to work out the options to change the language to English, as there's no UK manual available yet, though one is promised.