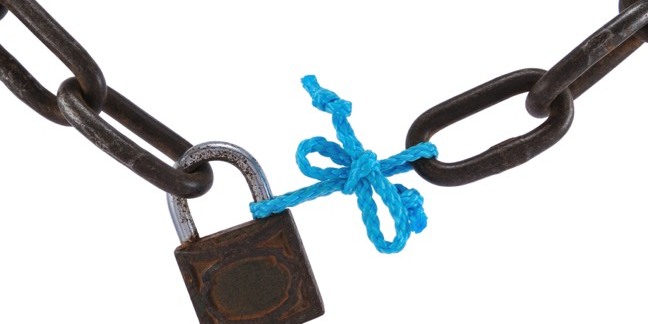 Cisco has posted results for the quarter ended April 25th that feature lower revenue than the corresponding period in 2019, but still satisfied investors it’s done well and will continue to do so.

The company reported plenty of not-so-good Q3 news starting with the headline revenue figure of $11.983 billion, which while a little ahead of predictions was down eight percent compared to the same quarter in 2019. Net income of $2.774 billion was down from the previous year’s $3.044 billion.

“As we look at the quarter it very much reflected the journey of the pandemic,” CEO Chuck Robbins told investors. “In March, we were performing ahead of our expectations, as companies focused on building resiliency in their IT environments. Then in April we began to see a slowdown across the business, as countries across the world were locked down.”

As a result, switching, routing and infrastructure sales all fell, the latter especially impacted by coronavirus-created supply chain problems. Data centre sales were down, due to market contraction, with even hyperconverged infrastructure not immune. WiFi couldn’t improve matters. Applications didn’t do well.

But security kit sold well, as did IoT gear. AppDynamics also grew and the company pointed to strong growth in software subscriptions which grew by nine percent to now comprise 74 percent of all software revenue.

Execs described trading conditions as “very challenged” in part thanks to “manufacturing challenges and component constraints” caused by the novel coronavirus.

Conferencing products were a bright spot in this quarter and into the future: CEO Chuck Robbins told investors that existing Webex customers have exceeded their licenced capacity and will settle their accounts in future quarters, while those who took up free trials are an obvious upsell prospect.

Robbins said Webex entered February as “the largest platform in the world … and now, it's three times what it was then.”

The company’s decision to announce new finance offers is also gaining traction, often among customers and prospects that haven’t previously used finance. Evidence of that activity is expected to make next quarter’s balance sheet.

Robbins also said that the pandemic will spur faster upgrades.

“I’ve had a lot of customers who are not at the center of this crisis, who realized during this pandemic that that they have a fair amount of technical debt and they have a lot of aged equipment,” he told investors. “But many of them have said … this is a wakeup call and this is going to actually give us air cover to talk to our senior leadership team about upgrading and building out a more robust modernized infrastructure.”

But other customers aren’t in good shape now, or can see trouble coming, and Robbins said they’ve already stopped spending.

But the CEO also said that Cisco’s new 5G, WiFi 5, 400G Ethernet and other new products will serve it well as the pandemic eases, while the company’s balance sheet and profitability leave it poised to keep in being the acquisitive Cisco we all know on the other side of this moment in history. ®