Keeping up with the Joneses: Cloud hosting biz UKFast's founders sell up

Secarma may be next for Inflexion buyout 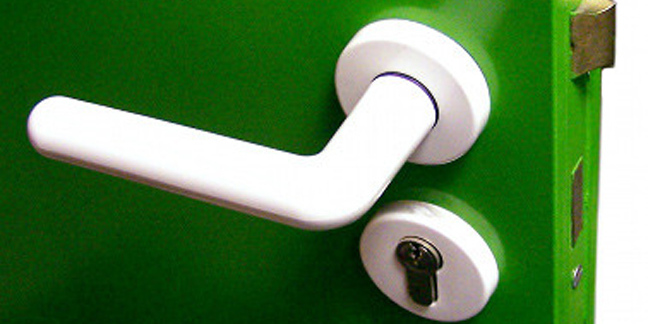 Cloud hosting biz UKFast's founders, Laurence and Gail Jones, have "exited the business" as a private equity firm ups its stake – all as UKFast itself starts eyeing up Jones-owned infosec biz Secarma.

The Manchester-based firm announced its founders' departure this morning, also revealing that Inflexion Private Equity was "increasing its shareholding to approximately 75 per cent".

In a joint statement, the Joneses said: "We chose Inflexion initially because of their track record growing businesses and are confident we're leaving UKFast in great hands."

One source claimed Gail Jones retained a small shareholding but this was unconfirmed at the time of publication. The Joneses did not respond to a call or text for comment. We also asked UFast to comment.

Companies House records showed that on 31 December 2018, the Jones controlled 61.8 per cent of UKFast Group Ltd, with Inflexion owning 31.6 per cent. The remaining shares were controlled by company management.

Inflexion bought its first stake in UKFast at the end of 2018, which the hosting firm said at the time said valued the business at £405m, indicating the private equity investor paid almost £127m for that piece of the pie.

Lawrence Jones stepped down as chief exec of UKFast last year amid allegations of workplace sexual assault, harassment and bullying, as we reported at the time. Those allegations were uncovered by the Financial Times (paywall), which said it had spoken to more than 30 former UKFast staff and seen documents and similar evidence which supported their allegations.

At the time Mr Jones himself described the allegations as "false and malicious", and subsequently attended a police interview over the allegations. He told The Sun that he "fully co-operated with the police" because he was "determined to ensure that these claims are thoroughly investigated so that my name can be cleared."

A source told the FT last year that investors had pushed for Jones, rumoured to be worth around £700m, to be removed as chief exec of UKFast in light of the allegations against him.

Back in 2018 a planned IPO was halted, something Mr Jones attributed at the time to Brexit. Instead, the co-founders sold a stake in UKFast to Inflexion.

As part of today's transaction, UKFast said it is recruiting a new CEO and "will also simultaneously take an option to acquire" Secarma from Mr Jones. ®

Brit bit barn UKFast opens up API to devs: Have at it, they're just a phone call away

Hosting outfit wants to get up close and personal

Heigh-ho, heigh-ho, it's off to work we go

See that? That's cheaper exit bandwidth, that is