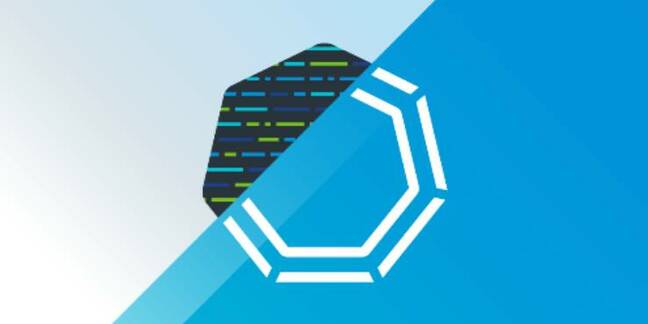 The Tanzu Application Service is moving to Kubernetes

VMware has opened its Tanzu Application Service for Kubernetes to public beta.

The Tanzu Application Service was formerly the Pivotal Application Service, until VMware's acquisition of Pivotal, and is a commercial implementation of the Cloud Foundry foundation open source technology that lets developers package and deploy applications via a single "cf push" command.

Both Cloud Foundry and VMware have prioritised adapting the system to work on Kubernetes, thereby making it compatible with the de facto standard for container orchestration.

VMware said its approach preserves the simple developer experience and is easier to adopt than working directly with the open source projects. "VMware sees an opportunity to artfully bring mature open-source projects into our commercial products," it said of the release.

Highlighting cf push as the top feature, the application service will automatically detect and install the correct runtime for your code, containerise the application, set up network routes and load balancing, create the SSL endpoint, and include health monitoring and logging. The supported runtimes include Java, .NET Core, Node.js, Go and Python.

It is true that the Cloud Foundry on Kubernetes story is confusing. Recently Cloud Foundry said it had adopted KubeCF, a distribution of CFAR (Cloud Foundry Application Runtime) for Kubernetes. Shortly afterwards, it unveiled cf-for-k8s, an alternative approach. KubeCF is more focused on compatibility whereas cf-for-k8s aims to be more Kubernetes-native, removing the BOSH component used for packaging. "This forces developers to learn and use Kubernetes tools and techniques," said Cloud Foundry, while adding that "these projects are not in opposition. They are convergent."

VMware is going the cf-for-k8s route, using native Kubernetes projects including kpack (build service), istio (service mesh) and fluentd (logging). The release notes identify some major issues with this initial release, which is intended only for evaluation. Issues include "ingress traffic only through HTTP and not HTTPS." The service is incompatible with the AWS Elastic Container Registry but can use VMware Harbor, Google Container Registry and Dockerhub.

The simple developer experience looks good, but it is also true that the huge effort involved in porting Cloud Foundry to Kubernetes has made the technology less attractive during the transition. The race is on to get this project finished and reliable on Kubernetes before developers turn to other solutions. ®