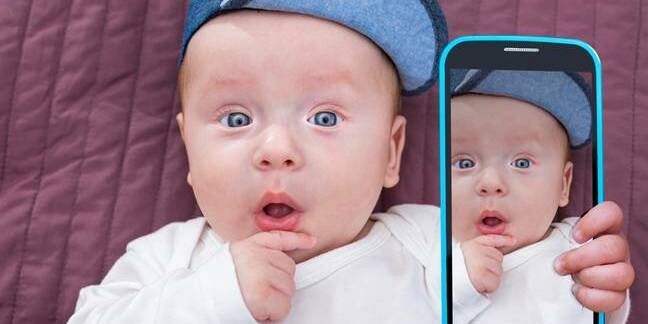 Smoke was seen beneath Elon Musk's mighty Starship prototype overnight as he and his partner, musician Claire Boucher, celebrated the birth of their first child together. Naturally, El Reg is pondering a name for the offspring.

While his rocketry, tunnelling and battery-powered antics frequent our pages with varying levels of associated snark, we're delighted to offer our congratulations to the couple.

It is Musk's seventh child, putting him ahead of fellow fecund father Boris Johnson. At least, as far as we can tell. The UK premier is infamously tight-lipped on the official infant count, so we'll go for "at least six".

A name for the child is needed, and based on his emissions over the last few weeks, we're not 100 per cent sure that his Muskiness is quite in the correct mental state to bestow one upon his seventh-born.

Suggestions circulating around the virtual Register office include the smoke-belching "Diesel", which seems a little at odds with the Tesla brand. Others include "Musky" and "d'Artagnan" in honour of Dumas' The Three Musketeers.

Alternatively, there is "Dogtanian" of Dogtanian and the three Muskehounds for those of a certain age nostalgic for iffy animation and squeaky vocalisations.

It is Boucher's (aka Grimes) first child and since Musk has already had six bites of the cherry, so to speak, we rather hope the naming will be a joint effort (no, Elon, not that kind of joint). Although we fervently hope it is an improvement on his and the Canadian synth slinger's previous collaboration, which demonstrated to the world there is something the billionaire is truly awful at.

We imagine he's saving the name "Falcon" for his ninth child, so in the meantime perhaps The Register's readership might suggest something suitable for a billionaire with his gaze firmly directed to the stars (or those pesky Starlink dots – it can be hard to avoid them).

If the suggestions are - as we expect them to be - inspired, then we'll put our faves forward for a reader poll. ®