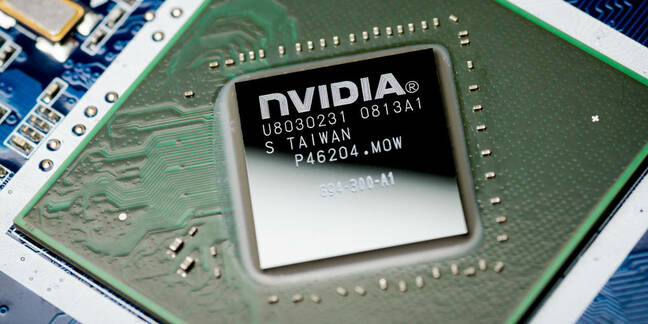 No price for the deal was disclosed; Cumulus Networks has taken an estimated $134m in funding since its founding in 2010.

The Mellanox acquisition was announced more than a year ago but only last month received final approval from China's antitrust agency.

Cumulus Networks makes a network-focused version of Linux that runs on switch hardware made by others, as well as network analytics software Cumulus NetQ. Mellanox specializes in the speedy InfiniBand interconnect used in high-performance computing and an operating system for switches called Onyx, among other things.

Cumulus and Melanox have been working together since 2013 when Mellanox began developing its Open Ethernet strategy. Currently, Mellanox Spectrum ships Cumulus Linux, as well as the SONiC and Onyx network operating systems on its switches. And last year, they started working together, alongside other partners, on DENT, a Linux-based network operating system for distributed offices.

With the two companies under one roof, Nvidia will be able to offer enterprise organizations and cloud service providers a spectrum of tools for handling workloads for high-performance computing and machine learning. Plus get rid of a lot of duplicated staff.

"Nvidia’s approach to creating both the hardware and software for accelerated computing expands deeper into networking software with Cumulus," said Amit Katz, Nvidia VP and former Mellanox VP, in a blog post. "The ability to innovate across the entire technology stack will help us deliver performance at scale for the accelerated, software-defined data center."

Nvidia focused initially on GPUs for the gaming market and that segment accounted for $5.52bn in its FY20, about 51 per cent of its revenue. But its data center business, worth $2.98bn in its FY20, has been growing faster, with a three-year compound annual growth rate of 53 per cent, compared to 11 per cent for gaming.

But a spokesperson assured The Register that Nvidia "will continue to support Mellanox Onyx." ®