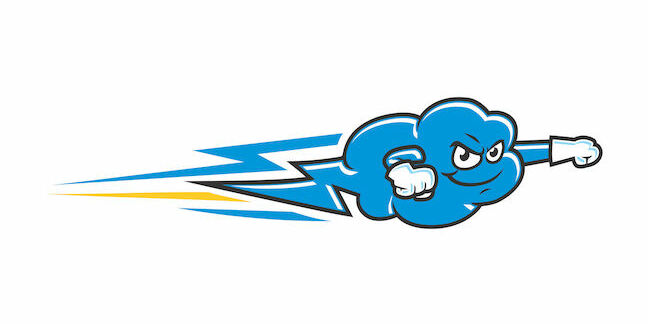 Microsoft has revealed it's a user of QUIC – the TCP successor that's integral to HTTP3 but hasn't quite excited too many folk beyond Google and Cloudflare.

QUIC – an acronym for Quick UDP Internet Connections – is a Google emission from 2013 that aims to help the internet scale and speed up by offering an alternative to TCP's chatty and OS-dependent ways. Google and Cloudflare, who both have an interest in faster and more elegant internetworking, eased QUIC into an IETF standards process and the protocol has become a part of HTTP/3.

While QUIC has made it into Chrome, observers like W3Techs detect just 3 or 4 per cent of websites using the protocol.

Which is why Microsoft putting its hand up as a user, advocate and source of code with which to implement QUIC caught your vulture's eye!

Microsoft said it would be shipping Windows with general purpose QUIC library MsQuic in the kernel "to support various inbox features". The company’s post added:

The post also tells us a little about why Microsoft is playing with QUIC:

“MsQuic brings performance and security improvements to many important networking scenarios. Our online services benefit the most from performance improvements like reduced tail latency and faster connection setup. Our connections will be able to seamlessly switch networks because they can survive IP address/port changes. This equates to better user experience on our edge devices.”

QUIC is still on the IETF’s standards track. Microsoft says MsQuic is “ready for prototyping and testing” and has promised a deeper dive into its implementation of the protocol soon. ®