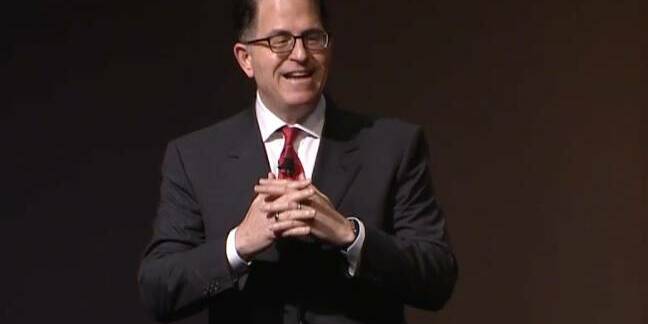 A single-supplier tech framework with the University Hospitals of Coventry and Warwickshire (UHCW) NHS Trust that is worth up to £1bn over a maximum of four years has gone to Dell Technologies.

The agreement – which provides no guarantee of spend – was awarded at the end of last week by Health Trust Europe (HTE) LLP, which organises procurement frameworks as an agent on behalf of the NHS buyers.

The contract award notice stated the deal is to allow buyers to "form subsequent call-off contracts direct with OEMs without having to lease and/or procure OEM solutions from value added resellers or subcontractors, for their own branded hardware, software and/ or associated services."

This won't go down very well with Dell's legion of channel sellers that have complained repeatedly for years about conflict with the tech giant's direct sales teams, but may mean that on a purely transactional basis, prices are cheaper.

Health Trust Europe organised the framework, and the contract notice stated it is open to all contracting authorities in the UK, including NHS bodies, social care services, central government and education institutions.

The list of requirements from the hospitals' trust includes PCs, data storage, digital tech devices, enterprise servers, enclosures and power, networking gear, peripherals and "any other items which may be reasonably described as hardware."

The framework is set to run for two years with the option to extend it by 12 months on two occasions, the contract award notice confirmed. The tender was published in November.

HTE also helped to set up a £6bn framework agreement for UHCW in September that is worth up to £6bn, including the same requirement for hardware, software and services. Except on this one, eight resellers were selected as the suppliers that will be allowed to bid for specific contracts as they arise.

The winners of this included Computacenter, Insight, CDW, SBL, SCC, Softcat and XMA. ®