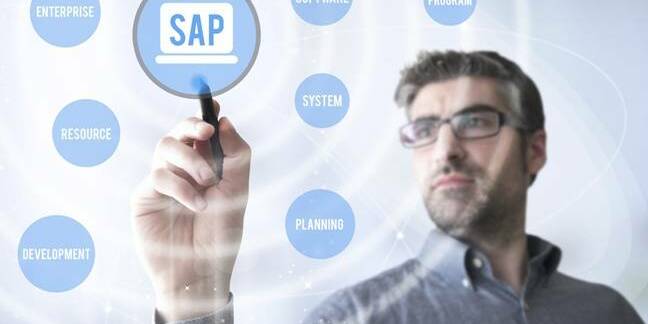 SAP has reversed its plan to have two joint CEOs, so one of them will go: Jennifer Morgan will step down as co-CEO of SAP after just six months, leaving Christian Klein in charge.

The ERP giant has sold the decision as a response to the coroanvirus pandemic. "More than ever, the current environment requires companies to take swift, determined action which is best supported by a very clear leadership structure," the company said in a statement.

"Therefore, the decision to transfer from [a] co-CEO to sole CEO model was taken earlier than planned to ensure strong, unambiguous steering in times of an unprecedented crisis."

SAP said that Morgan had "mutually agreed" with its board on the decision. She will leave the company on April 30. Klein will stay on as sole CEO with immediate effect.

The sudden change comes just a few months after the company restored its dual chief exec structure, following the departure of Bill McDermott after five years at the company. At the time of Klein's and Morgan's appointment the company said all was progressing according to its carefully-plotted succession plan. SAP chairman Hasso Plattner said this of the new leaders and the two-CEO structure,

"Jennifer and Christian complement each other perfectly and will be strong co-CEOs, a leadership model that is time-tested at SAP with multiple prior instances of success.”

It's not clear why Morgan was let go and Klein retained. Klein arrived on the SAP board a year after Morgan, but has also served as COO and headed up S/4 HANA development. Morgan's prior role was leading SAP's Cloud business group.

SAP cut its full-year guidance earlier this month, warning that business had slowed during March. The company's revised full-year sales forecast down about five per cent to €27.8bn and €28.5bn, from previous estimates of €29.2bn to €29.7bn. ®

SAP shareholders not happy about chopping and changing CEO model