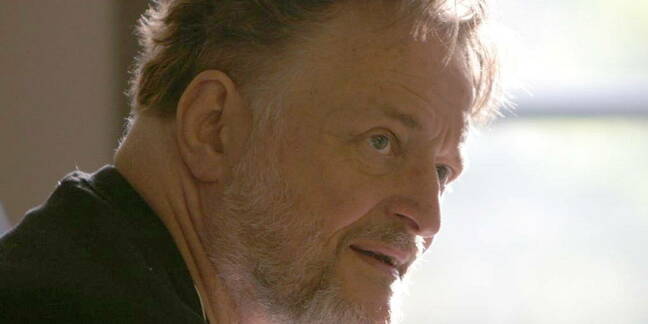 Mathematician John Conway has died after suffering from COVID-19.

Conway, 82, had most recently served as a Professor Emeritus at Princeton University, earning the John Von Neumann emeritus title. According to the local Planet Princeton, Conway took ill with the virus last week and died on Saturday following a brief struggle.

He was memorialized by his peers at Princeton.

John Conway, a brilliant mathematician and a gentle soul, died today of COVID-19 in Princeton. John was the inventor of the "Game of Life" and made many contributions to mathematics. He was a warm and gentle soul.

Best known amongst the eggheads for devising the "Game Of Life", Conway holds a special place in computer science, creating a self-sustaining "cellular automaton" program way back in 1970.

Most of Conway's achievements were in the field of game theory and cutting-edge mathematics, however.

"Perhaps his greatest achievement (certainly his proudest achievement) is the invention of new system of numbers, the surreal numbers," Conway's Princeton bio reads.

"A continuum of numbers that include not only real numbers (integers, fractions, and irrationals such as pi, which in his heyday he could recite from memory to more than 1,100 digits), but also the infinitesimal and the infinite numbers."

Born in Liverpool in 1937, Conway would gain a BA from Cambridge in 1959 and get a doctorate by 1964. Six years later, he would devise the Game of Life, an achievement in both computer science and mathematics. The program, a self-sustaining zero-player game, operated on a grid of black and white cells.

He would work at Cambridge into the 1980s, before departing to Princeton in 1986 and taking the title of John von Neumann Professor of Applied and Computational Mathematics. That year also saw the publication of his "Atlas of Finite Groups."

"The Atlas, as it is called, took the better part of 15 years to produce and provides basic information about the properties of finite simple groups," the uni says.

According to locals, however, Conway would gain a reputation as a character that exceeded his professional accolades.

"Forever the showman, always seeking the center of attention, he gained a reputation for carrying on his person ropes, pennies, coat hangers, cards, dice, games, puzzles, models, sometimes a Slinky—props deployed to extend his winning and charismatic imagination," Princeton said of the star boffin. ®