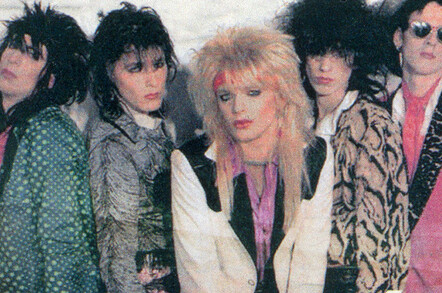 Samsung has started work on a $220m R&D centre in Vietnam to contribute to it's research in AI, IoT, big data and 5G.

The facility, which is based in the heart of the capital Hanoi, will be among the biggest of its kind in southeast Asia, Samsung claimed. A statement issued by the South Korean giant promised that it will ultimately employ between 2,000 and 3,000 people.

The Korean chaebol was expected to formally break ground on the facility last Saturday, but the plan was derailed by the coronavirus epidemic that has spread to South Korea in a dramatic way.

Since January 20, South Korea has experienced more than 4,000 confirmed cases of coronavirus, resulting in 28 deaths. This worrying trend has prompted the Vietnamese government to suspend visa-free access to the country for South Korean nationals.

Vietnam also plans to quarantine all individuals coming to the country from South Korea for 14 days – including citizens, residents, and visitors.

Samsung is the largest foreign investor in Vietnam, where it conducts much of its smartphone assembly. The chaebol, which has ploughed $17bn into the local economy, is responsible for a quarter of the country's total exports and transformed Vietnam into the second largest exporter of smartphones in the world.

According to the Vietnamese government's customs data, exports of smartphones and spare parts grew 4.4 per cent last year, reaching an $51.38bn.

However, in recent weeks, Vietnam has faced difficulties in supplying its assembly lines with components, due to COVID-19-related travel restrictions. This has prompted Samsung to ship parts via air and sea freight, which is considerably more expensive than by land. ®