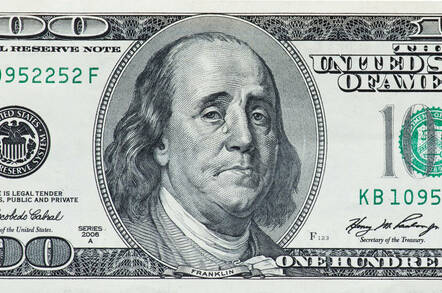 Victims of dodgy IT support from Office Depot will start receiving compensation checks, a US consumer watchdog said Thursday.

The payouts come from a 2019 settlement the retail giant reached with the FTC, after the biz was accused of letting employees and a computer support provider trick punters into paying for unneeded malware cleanup and security software. Office Depot agreed to fork out $25m while not admitting liability.

The regulator said that, between 2009 and 2016, the retailer and its partner company, support.com, used a rigged scanning tool that returned false positives for malware infections. It is estimated the pair charged more than half a million people for PC repairs and security software they did not really need.

Now, customers can at least take some consolation in a night out, or at least a nice bottle of wine, from their share of the Office Depot payout, plus $10m from Support.com, to settle the FTC's deceptive practices lawsuit.

"The FTC is sending out 541,247 checks averaging $63.35 per check," the watchdog beamed. "Recipients should deposit or cash checks within 60 days, as indicated on the check."

For some of the ripped-off customers, however, the payout will only be a fraction of what they originally paid for their unneeded repairs. In its court filing [PDF], the FTC said Office Depot (and Office Max, a subsidiary chain) customers were in some cases charged as much as $300 for bogus malware repairs and unneeded security software.

If you're in line for a check, it'll be in the mail, we're told. The FTC warned people to be on alert for scammers posing as middlemen offering to help folks apply for a refund: ignore these scumbags. ®