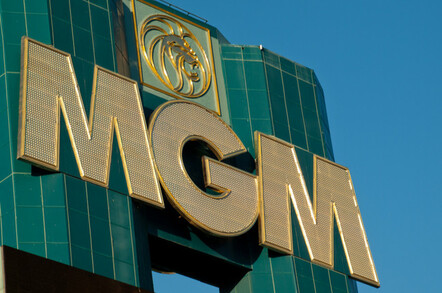 According to soon-to-be-launched leak tracker Under the Breach, which spotted the post this week, the records included email addresses along with names, phone numbers, addresses and dates of birth.

MGM Resorts admitted the hack to ZDNet, which confirmed the accuracy of the records by contacting customers and confirming the dates of their visits to the relevant hotel.

The hotel company said: "Last summer, we discovered unauthorized access to a cloud server that contained a limited amount of information for certain previous guests of MGM Resorts."

The chain said no financial information was lost. It informed some customers in accordance with state laws and said it has reviewed security and "enhanced the security of our network to prevent this happening again".

In news either reassuring or depressing depending on your point of view, Under the Breach informed email-checking service Haveibeenpwned, which found that 82 per cent of the emails had already been revealed thanks to previous breaches. ®