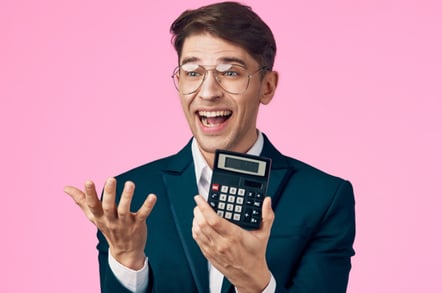 Starting from tomorrow, telcos who fail to offer their customers their best deals will find themselves on Ofcom's naughty step, potentially helping millions of customers in Britain.

The rules – which apply to phone, broadband, and paid TV – also mandate providers to warn punters when their contract expires and tell them if they can save money by switching to a new contract.

These alerts – which can be delivered by text, post, or email – must tell customers when their contract expires, what they're paying now, what they'll pay upon the conclusion of their contract, and the best possible alternative agreements, including those available to new customers.

Furthermore, anyone who is out of contract must be informed of their status on a yearly basis and told what they can save by switching to a new contract.

This initiative is part of Ofcom's #InOrOut campaign (because it's 2020, and therefore absolutely everything needs its own hashtag). According to the regulator, 20 million Brits are already out of contract for a service they subscribe to and could be paying way over the odds.

There's a generational element to this: although 16 per cent of Brits don't know if they're "in-contract", that number rises to 21 per cent for those over 55.

Ofcom reckoned most people who are in-contract could save a decent wedge of cash by switching their deals. Last year, it found that broadband customers could save between £100 and £150 by negotiating a new deal with their provider.

That figure excludes pricey premium TV services, which are often bundled in broadband contracts by the likes of Sky, BT, and Virgin Media, meaning the savings numbers could be much higher. ®