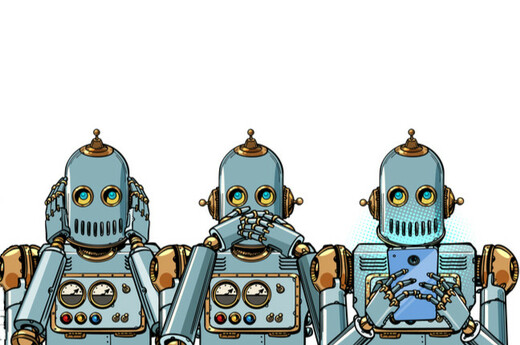 Tech firms have a history of getting in legal hot water over antitrust issues – being probed or dragged through the courts for collusion or for acting anti-competitively.

Historically, it has been the suits who land in the dock, but who is the perp in an era of virtual markets and digitisation? What happens when it is the algorithms that are acting illegally? And whose collar gets felt?

From financial markets to booking your holiday flight, algorithmic pricing drives our daily lives. It has also become easier than ever for algorithms to cooperate – to adjust prices upwards. In some cases, they aren't even being programmed – it's the innocent result of learned behaviour.

Join Rebecca Gu and Cris Lowery at The Reg's March Lecture to find out how it's possible for algorithms to collude "accidentally" under such conditions in the 21st century's virtual markets.

Experts in pricing algorithms, machine learning and AI, Rebecca and Cris will share real-world examples, dive into the complexities of understanding and controlling algorithms, and discuss why you – and the authorities – should be worried.

Join Rebecca and Cris at Bloomsbury's Rugby Tavern in London, England, on 24 March. Doors open at 6:30pm UK time for a 7pm start. Refreshments will be served at 7:45pm followed by an audience Q&A. Get your tickets here. ®

Analysis Cool, er, hot stuff but no breakthrough (yet)

Machines taught how to 'smell' by new algorithm. How will they cope with shower-dodging nerds?