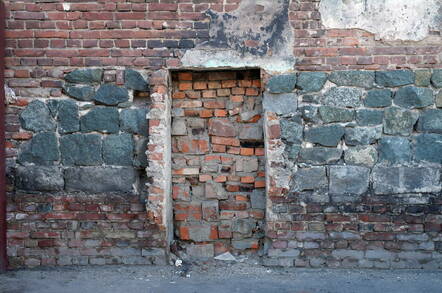 Microsoft has confirmed that the ill-fated Windows 10 1809 update has just three months left to live.

On Wednesday, Redmond issued an official notice that, as of May 12, 2020, the error-prone "Update of the Damned" will stop receiving upgrades, and holdouts still using the operating system version, for some reason, will be advised to move to at least the November 2019 build of the operating system.

This will impact the following editions of Windows 10 1809: Pro, Home, Pro for Education, Pro for Workstations, and IoT Core. (Time's up for enterprise builds in May 2021.)

"These editions will no longer receive security updates after May 12, 2020," Microsoft explained. "Customers who contact Microsoft Support after this date will be directed to update their device to the latest version of Windows 10 to remain supported."

The announcement is not entirely unexpected. Back in December, Microsoft listed May as the likely end of life date for the update when it posted its plans for updates in the coming year. Holdouts have in recent months been getting the nudge to move on to the new build: not that the sane should need much in the way of prodding to do so.

Emitted in October 2018 after seeing its release fast-tracked by Microsoft, the 1809 build was almost immediately beset with problems that were caused all manner of chaos from disappearing files to BSOD crashes.

The entire affair was such a mess that it led to something of an existential crisis for the Windows team. It was only after five months of ironing out bugs that the release was deemed to be stable enough for business use, and it was quickly supplanted by the far more reliable Fall 2019 update.

Suffice to say, this is one episode in the Windows 10 saga that Microsoft will be more than happy to turn the page on once and for all come May 12. ®