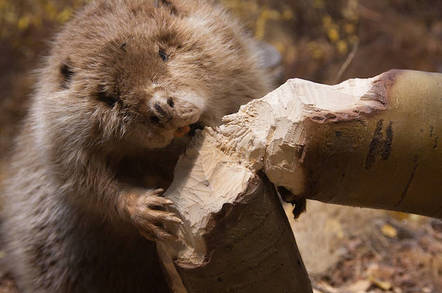 Samsung is yet to name, let alone announce, its next-generation flagship but that hasn't stopped it capitalising on the hype by opening pre-orders for pre-orders, giving the most enthusiastic users first dibs.

Tempted US punters can now sign up to a reservations list, which will guarantee the ability to pre-order the device when it's formally unveiled next month.

The reservations system asks the customer their location, as well as their preferred carrier, and also leaked made public the official launch date, with the site promising delivery on 6 March. No deposit is required to sign up.

The whole notion of pre-orders feels as though it's from an earlier era of the smartphone market, when people routinely camped outside the Apple Store to get the latest fruit machine.

Despite that, Samsung has used a reservations system across its previous top-tier releases, and this time it might actually be a smart move.

The Galaxy S10 sold remarkably well, with both Samsung and certain US carriers swiftly running out of stock in the months following its release. Having a waiting list will allow the die-hards to guarantee they’ll get their pricey mobe.

This reservations list will potentially serve as a cushion against any inventory issues resulting as a result of the coronavirus, which has led to parts of China being quarantined, and factories suspending operations. Should the company face any logistical disruption, at least it'll be able to satisfy the first-adopters. ®