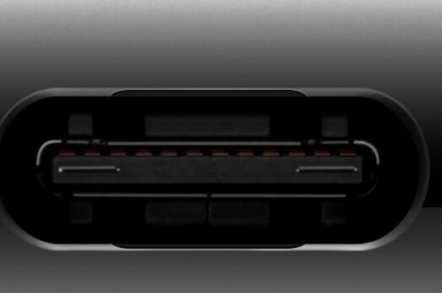 The EU plans to force manufacturers to use a common connector – the happily symmetrical USB-C – for all mobes, fondleslabs, e-readers and similar electronic tat.

With the mobile industry merrily galloping through successions of “standard” charger every few years (remember mini-USB?), particularly on Android devices, the EU drive to standardise on USB-C looks to be targeted at one particular company: Apple.

Apple, of course, makes good money for investors by charging prices which would make payday loan companies blush for the purchase of its chargers and accessories, all of which operate through its proprietary Lightning port.

The EU Parliament has now issued a call for a “common charger” to fit all “mobile phones, tablets, e-book readers and other portable devices”. An MEPs’ vote was held at the beginning of this week, with a pre-vote statement estimating that 51,000 metric tonnes of electronics waste across the 27-nation political bloc is attributed to old chargers.

Way back in 2011 the European Commission decreed that micro-USB would become the approved connector sold within countries in the bloc. It did not, however, make this binding: industry was merely encouraged to go along with it.

At the time this was a good move: the explosion of incompatible chargers between manufacturers, models and even device types was ridiculous, and bad for the environment as it created tonnes of waste when those wholly incompatible items were no longer needed.

Curiously, Apple was a signatory of that pact: it went on to ignore it completely in 2012 when it introduced Lightning.

In 2018 El Reg suggested a much better solution to all this tomfoolery; namely, labelling of cables and accessories to make it clearer which standards they supported. ®