Patched or not patched? You won't know until the box marked "2000" is opened 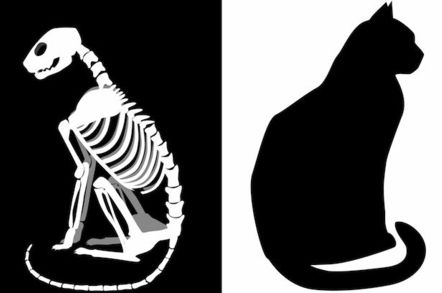 Y2K Welcome to Y2K, The Register's collection of ramblings from readers tasked with dealing with what almost happened - but didn't - during those halcyon days of two decades past.

Today's remembrance comes from a reader the Reg Y2K pseudoriser has elected to name "Clive".

Clive had the thankless task of managing a software support team as the Y2K "event" hit.

"We were responsible for a large worldwide customer base," recalled Clive. The product that the team was supporting had been on the market for almost a decade and was used by clients around the globe. These were the days before users were strong-armed into buying auto-updating subscriptions (we're looking at you, Adobe) "so the amount of exposure was uncertain."

Of course, the hardworking code gnomes had already spent a stressful year or so testing, fixing and updating the software since 1998. However, just because a patch is available doesn't mean a user will actually install it (SMB1, anyone?)

"During 1999 we attempted to push our customers to do updates," said Clive, "But we really had no idea how many people bothered with them, and how many older versions would be still running."

As well as the subscriptions beloved by today's vendors, the telemetry slurping seen in all too many modern products had also yet to raise its horned head, so Clive and co were in the dark with regard to how many customers might go TITSUP* when the great day arrived.

"The good news is that our product didn’t deal with money, but it WAS network based and therefore sensitive to updates happening on multiple machines."

With a shudder, Clive recalled: "So our risk was a huge question mark."

As the great turning-over-of-the-century-digit neared, the support team pondered what to do. Should they sit by the phones "based on the possibility of unknown risk for a problem which may never happen?" or just go home and take part in the festivities?

Naturally, they chose the latter. Although they swapped mobile telephone numbers and 31 December locations just in case, you know, everything caught fire metaphorically and/or physically.

While most of the team were US-based "we figured out that any excitement would happen on our December 31st, as our first customers in Japan, New Zealand and Australia might see failures."

As Clive watched TV channels streaming New Year's celebrations from around the world "it became apparent that we were going to get no support calls." The engineers had done their job, and customers had done the updates.

Thanks to the work done behind the scenes, many in the media were able to decry the whole Y2K thing as a damp squib.

"About mid-afternoon, I sent the whole team a heartfelt thank-you email for a job well done. The likelihood of having to address any issues was clearly approaching zero."

That said... "I do confess that I had pulled a few hundred dollars out of the ATM in advance, just in case."

"It ended up not being necessary." ®

* Try Installing The Software Under Pressure