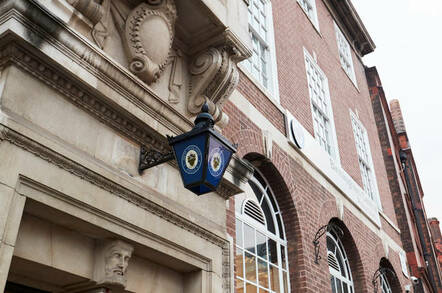 Hapless UK plod have lost 2,600 mobile phones, laptops, police radios, and other assorted gadgetry over the past three years, according to research from Parliament Street Think Tank.

Curiously, the amount of kit lost varies wildly between territorial police forces. At the top of the table is West Midlands Police, which lost 1,012 devices over a three-year period. The runner-up, is Staffordshire Police, which lost 277 devices.

Losing no devices is the Port of Dover police, although with just 41 constables, and a very specific remit, you could argue it doesn’t count.

Arguably, the "winner" is Devon and Cornwall police, which lost only two devices over a three-year period, with none reported missing during the last financial year.

Close behind was Dorset Police, with just 15 missing gadgets.

This disparity is likely the results of different force sizes, as well as the differing nature of rural and urban policing.

West Midlands police has over 6,500 sworn constables (not including special constables and PCSOs), and covers a swath of the country that includes Birmingham, Coventry, Wolverhampton, and the broader black country.

Devon and West Cornwall Police, on the other hand, has less than half the number of officers, and includes sleepy seaside towns like Bude and Redruth — neither of which are dangerous hotbeds of criminality.

It's also worth noting that not every territorial police force was accounted for in the results.

Notable absences include the Met, the City of London police, and this correspondent's local bobbies, Merseyside Police. ®