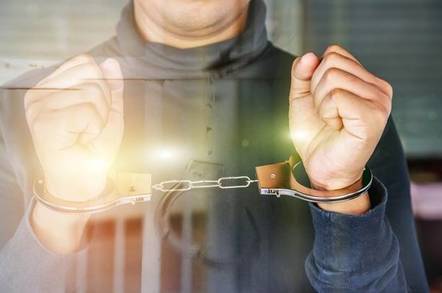 The chairman and a vice president of Samsung electronics are starting 18 months' prison sentences after being found guilty of illegal union busting yesterday at the Seoul Central District Court.

The union busting was focussed on a customer service centre where Lee was chief financial officer.

The AFP newswire got a statement from Samsung:

"We humbly accept that the companies' understanding and view towards labour unions in the past fell short of society's expectations.

"We will endeavour to build a forward-looking and productive labour management relationship based on the respect for our employees."

The company has a broad anti-union stance across its subsidiaries.

Samsung is the largest of the massive chaebols which have effectively run South Korea since its creation at the end of World War II.

Public sentiment is starting to shift against the conglomerates, their political links and their internal cultures. ®