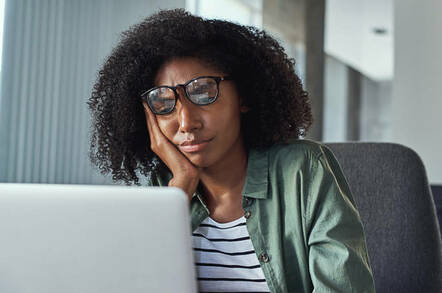 Remote access, collaboration and password manager provider LogMeIn has been sold to a private equity outfit for $4.3bn.

A consortium led by private equity firm Francisco Partners (along with Evergreen, the PE arm of tech activist investor Elliott Management), will pay $86.05 in cash for each LogMeIn share – a 25 per cent premium on prices before talk about the takeover surfaced in September.

LogMeIn's board of directors is in favour of the buy. Chief executive Bill Wagner said the deal recognised the value of the firm and would provide for: "both our core and growth assets".

The sale should close in mid-2020, subject to the usual shareholder and regulatory hurdles. Logmein also has 45 days to look at alternative offers.

Logmein bought LastPass, which now claims 18.6 million users, for $110m in 2015. That purchase raised concerns about exactly how LastPass's new owner would exploit the user data it held, and today's news is unlikely to allay any of those fears.

The next year, LogMeIn merged with Citrix's GoTo business, a year after its spinoff.

The official statement is here. ®