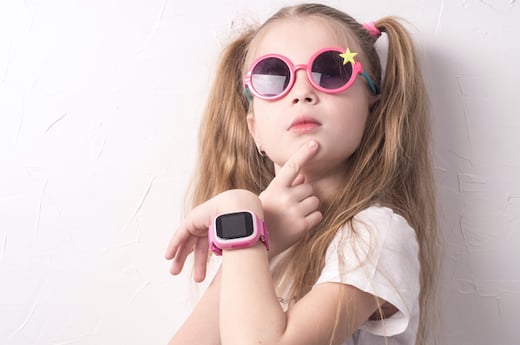 The US-based GPS, a network of more than 30 satellites, is used by millions of phones, handsets and other devices in this country, for satellite mapping, navigation and communications technology.

Then there's the European Union's Galileo system, which the UK had – until Brexit – contributed to building. Galileo, of course – six-day outages notwithstanding – remains accessible to the UK after Brexit, although the country will cut itself off from access to its encrypted channel after the country's departure from the union.

There's also Russia's GLONASS, and BeiDou, a GNSS run by China. Most of the chips found in phones are multi-GNSS, meaning they use data from more than one constellation. It's cluttered up there.

However, University of Sussex researchers are working on what they believe is another alternative that doesn't rely on satellite signals. It's a system that employs portable, optical atomic clocks as a means of extremely accurate time-keeping for navigation systems.

Dr Alessia Pasquazi, from the EPic Lab at the University of Sussex's School of Mathematical and Physical Sciences, is developing the idea and she joins us at The Reg's first lecture of the year (and decade) to introduce this technology, discuss its potential and map the road to adoption.

Alessia will explain how portable atomic clocks work in navigation systems, discuss recent breakthroughs in the research, and examine the hurdles that remain. This being the new year and a new decade, Alessia will look into the immediate and deep future to look at what's in store for optical atomic clocks in the mighty, multibillion-dollar space and telecommunications industries.

Join Alessia at Bloomsbury's Rugby Tavern on 23 January. Doors open at 18:30 UK time for a 19:00 start. Refreshments will be served at 19:45 followed by an audience Q&A. Tickets are available here.