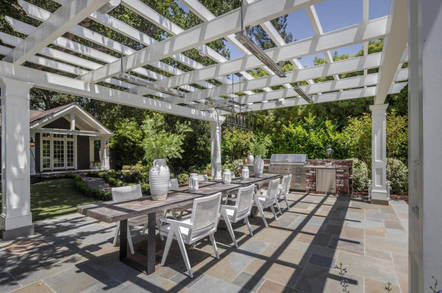 Perfect for having your fellow Valley moguls over for a barbecue Pic: Parc Agency

While moving house and changing job remain among the most stressful things in life for mere mortals, Bill McDermott is swapping Palm Beach for Silicon Valley weeks after leaving SAP to run ServiceNow.

The industry mogul has dipped into his fortune to spend $21.75m on a 11,000-square-foot abode in the ritzy enclave of Atherton in San Mateo County, California.

The property, which boasts six bedrooms and seven bathrooms, was built just four years ago in the 19th-century American style and is, in your humble hack's opinion, resplendent with an unapologetic Gone-with-the-Wind feel.

Visitors, according to local reports, are met by a double-height entrance hall that is equipped with a crystal chandelier and choc-brown hardwood flooring. 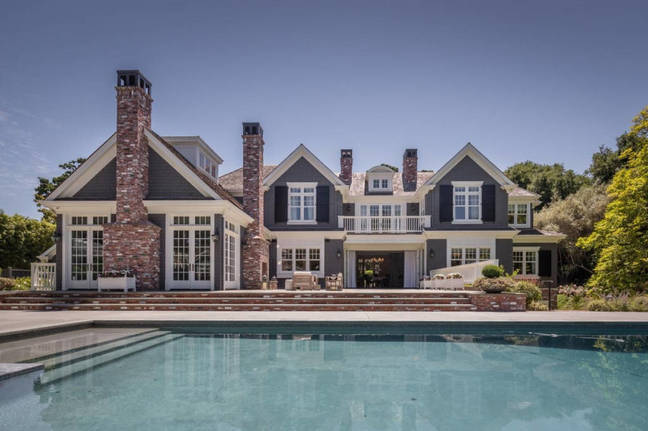 The living and dining rooms come furnished with marble fire places. It all sounds very tasteful, and a wonderful place to invite neighbours including Eric Schmidt, now chairman of the US Department of Defense's Innovation Board, Sergey Brin and Meg Whitman. 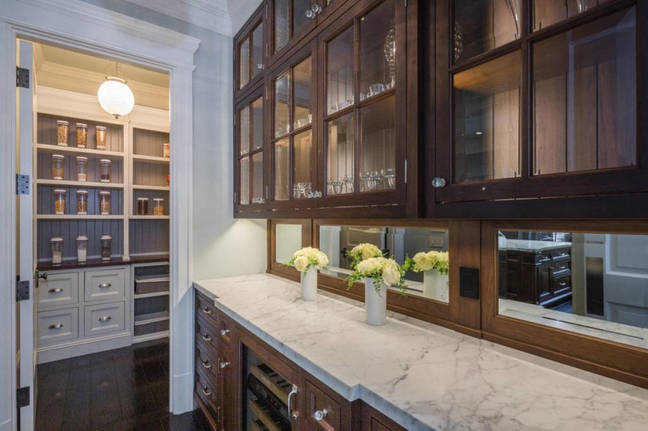 Of course we... totally know what a butler pantry is and didn't have to Google it at all. Pic: Parc Agency

The marble theme continues in the kitchen, where there is a dining island and a large butler pantry (of course). A large office and a pink-painted library also make up the rest of the ground floor.

In addition to a master bedroom with vaulted ceiling, marble bath, soaking tub and walk-in wardrobes, there are four other bedrooms. The nursery comes with a pre-built lemonade stand so your offspring can learn early how to avoid tax.

The house has a history in the tech industry: it was once owned by angel investor David Sacks, who was founding PayPal COO and also started Yammer.

McDermott, who quit SAP in early October, was paid €11.6m annually. He spent a decade at the company and during his time on board, SAP's market cap more than tripled. McD was confirmed as ServiceNow's CEO later in October and starts the role in the New Year. ®