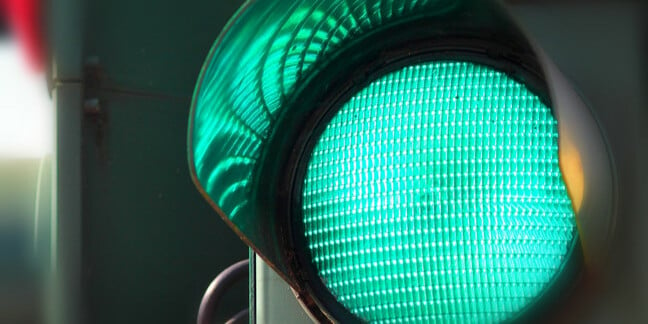 The US Department of Commerce has decided to grant Microsoft a licence to flog its software to Huawei – America's fave bogeyman – despite the Commerce Secretary describing the Chinese company as "frightening".

A Microsoft spokesman sent us a statement but was unable to answer further questions at the time of writing.

"On November 20, the US Department of Commerce granted Microsoft's request for a license to export mass-market software to Huawei. We appreciate the Department's action in response to our request."

El Reg is assuming "mass-market software" means Windows and Office, but even this could not be confirmed.

The Department of Commerce said it had received 290 requests from companies wishing to continue to trade with Huawei. About half of these have been processed, and half of those – about 75 firms – have been granted permission to continue sales.

In a separate announcement this week the US gave Huawei another 90-day reprieve permitting US telcos to continue buying network kit from the firm. The Temporary General Licence is meant to benefit rural telecoms providers which are supposedly more reliant on Huawei kit.

Commerce Secretary Wilbur Ross told an audience on Wednesday that his department would continue to protect US citizens against Huawei and ZTE. "I am genuinely frightened by what we have learned from our investigations of them."

He didn't specify the findings – and to date the US government has not provided any evidence of wrongdoing on Huawei's part. The company itself has repeatedly denied building backdoors in its kit, or helping the Chinese government to spy on the West.

Nor is it clear if the Trump administration really views the exemption list as just another part of wider trade talks. It appears Huawei has become a pawn in the tariff tiff between the two nations.

Despite Ross's terror, it seems the US is finding that ending its reliance on Chinese providers is more difficult than anticipated – this is the third three-month extension granted to Huawei since the whole process started in May.

The South China Morning Post reported this morning that US trade representatives have been invited back to Beijing to get trade talks moving again.

The paper also had a rare public statement from President Xi Jinping on hopes of an initial agreement.

"We want to work for a phase one agreement on the basis of mutual respect and equality," Xi said. "When necessary we will fight back, but we have been working actively to try not to have a trade war. We did not initiate this trade war and this is not something we want." ®