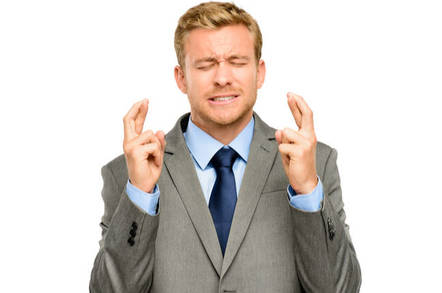 Operating profit at accountancy software biz Sage dropped 10.5 per cent year-on-year to £382m for the company's 2018/19 results ended 30 September due to an increased investment in its cloudy products.

The firm fingered costs of investing in cloud products – including Sage Intacct in Australia, the development of its Sage Accounting product and Sage Payroll Cloud – for the hit to earnings.

Patrick Stewart, analyst at Megabuyte, said its growth trajectory for the year was behind due to the company's transition to a subscription model, compared with its growth of 7.6 per cent and 6.2 per cent for the first two respective quarters.

"That said, the company is making progress in transitioning customers onto SaaS and Business Cloud subscriptions although the latter figure is driven more by connections (+117 per cent) rather than Cloud native adoption (+27 per cent)," he added.

TechMarketView analyst Jon C Davies agreed: "Overall revenue growth was impaired by an 18 per cent decline in software and software-related services revenue, as the company transitions to a subscription model.

"Overall, Sage looks to be in a good place, and its latest financials auger well for the future. Embracing SaaS and changing business models in flight is something of a leap of faith, however, it's one that many established software providers have to take and is vital to long-term prosperity."

Earlier this week, Sage announced the sale of its payments arm to US firm Elavon for £230m, part of its plan to dispose of the "non-core" businesses in favour of its cloudy products.

Chief executive Steve Hare said today the company has made "significant progress in our strategic execution, particularly in the development and roll out of our cloud offerings and the reshaping of our portfolio".

He added: "We will continue to prioritise high quality recurring revenue growth over SSRS, and whilst we do not expect a linear progression in financial performance during this multi-year transition, our recent strong performance and continued progress towards becoming a great SaaS company means that we look forward with confidence." ®