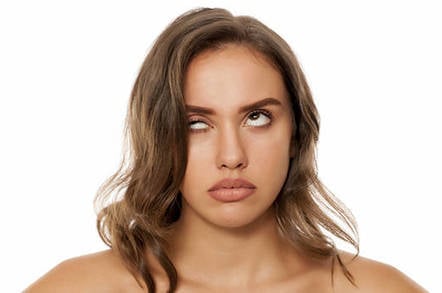 The US Supreme Court has agreed to once and for all decide the copyright case between Oracle and Google after nine years of legal wrangling.

The nine judge panel on Friday issued a grant of certiorari (PDF), agreeing to hear the case over Android's use of copyrighted APIs owned by Oracle via the purchase of Sun Microsystems.

The fight kicked off back in 2010 shortly after Oracle acquired Sun and decide to weaponize its intellectual property by filing a copyright infringement suit against Google and its wildly popular Android mobile platform.

At issue is code Google was said to have cribbed from Sun in order to piece together the Java API in Android. The big sticking point throughout the nearly decade-long back and forth is the issue of whether the APIs were copyrightable.

Google won the first ruling on the case in 2012, only to have that decision overturned in 2014. The Chocolate Factory again prevailed in the 2016 jury trial, but that decision got tossed in 2018 by a circuit court.

Now, following an appeal from Google, the nation's top court will hear the case and decide whether to uphold the circuit court decision or strike it down.

"We welcome the Supreme Court’s decision to review the case and we hope that the Court reaffirms the importance of software interoperability in American competitiveness," Google senior VP of global affairs Kent Walker said in a statement provided to El Reg.

"Developers should be able to create applications across platforms and not be locked into one company's software."

Oracle, who could stand to collect as much as $9bn should the circuit court decision be upheld, says it is confident in its own case.

"We are confident the Supreme Court will preserve long established copyright protections for original software and reject Google’s continuing efforts to avoid responsibility for copying Oracle’s innovations," Big Red said in its statement to The Register.

"We believe the Court will reject any reasoning that permits copying verbatim vast amounts of software code, used for the same purpose and same way as the original. That is not 'transformative,' and certainly not fair use." ®