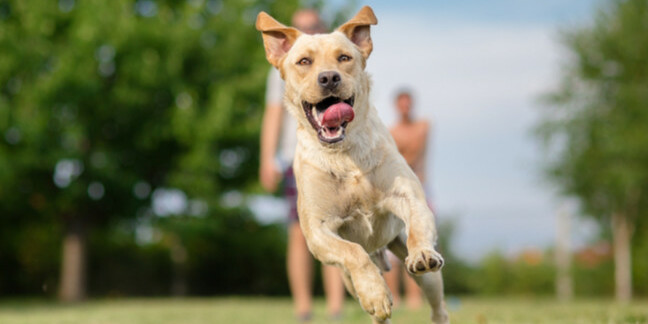 The move is an indication that the company reckons 19H2, aka the November 2019 Update, is ready to be unleashed on the General Public. It also means that Slow Ring testers will finally be able to get their hands on the Windows Subsystem for Linux (WSL) 2, if Penguin-based shenanigans are their thing.

The build had enjoyed some time in the Fast Ring and is numbered 19013.1122. The higher revision number is down to the Windows team fixing an issue with the Settings screen crashing when accessing the ease-of-use options.

Fast Ring insiders are currently on a later preview build, 19018, which, frankly, is how the Windows Insider programme is supposed to work rather than the mishmash of versions, builds and rings the army of unpaid testers have been subjected to over the last year.

The release also comes hot on the heels of the snuffing out of the Skip Ahead option.

Of course, some Slow Ring Insiders have already had an opportunity to sample the delights of 20H1 after Microsoft accidentally spewed pre-release code over pretty much all the rings back in July.

Things are running more to plan this time and Slow Ring users used to the minor tweaks of the November 2019 Update will find some substantial changes waiting for them, including WSL2, cloud reset, better Bluetooth pairing and (whisper it) a store-updateable Notepad among many other goodies.

The emission is also an indicator that the gang is about to unleash 19H2 via Windows Update. After the fireworks of the previous year's file-munching Update of The Damned, the November 2019 Update is expected to be a far more muted and, based on the cautious rollout of the May 2019 Update, tentative affair. ®