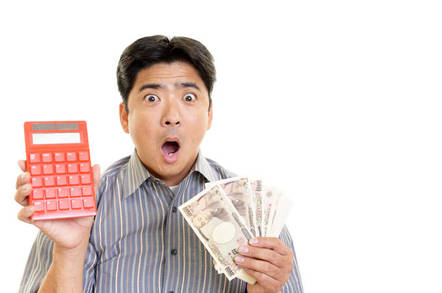 Huawei, America's favourite bogeyman, is to dish out ¥2bn (£219m) as a reward to employees working their arses off on contingency plans to mitigate the anti-China rhetoric coming from the US government.

In May the US barred Huawei from buying American components and software without a special licence, though certain suppliers were given a three-month reprieve on two separate occasions.

Huawei confirmed in late August that the Mate 30 smartphone will not have access to the Play Store app, including Google Maps, YouTube and Gmail.

South China Morning Post was the first to report the bonus, while Reuters confirmed it had also seen the memo from Huawei's human resources department.

The money is expected to go to those at Huawei's chip arm, HiSilicon, and those developing the company's in-house operating system, HarmonyOS.

In addition to the bonus, each Huawei employee will reportedly receive double their salary this month in appreciation of efforts to help the organisation navigate the hard times.

Despite China's trade war with America, Huawei is bullish about seeing a 20 per cent uptick in smartphone sales next year – mainly by increasing its footprint in the Chinese market.

According to Canalys, Huawei shipped 68 million phones globally in the third quarter of 2019, up 29 per cent compared with the same time last year.

Closer to home, the UK government has said it will further delay a decision on whether to include Huawei in Britain's 5G infrastructure until after the election. ®