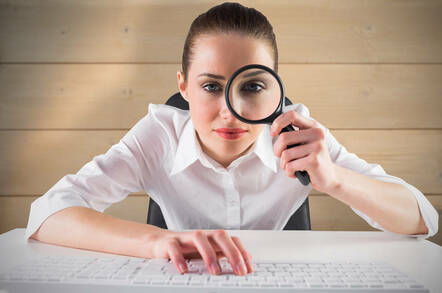 India-based outsourcer Infosys has confirmed it is being investigated by the Securities and Exchange Commission (SEC) in Washington, which will probe recent allegations of fiscal impropriety made by employees.

The business said it will cooperate with the US regulator and confirmed it has also had requests for more information relating to the anonymous complaints from the Securities and Exchange Board of India.

It also warned that a class-action suit had been filed in United States District Court Eastern District of New York (PDF here). Infosys shares dropped by 15 per cent on the news yesterday and fell again slightly this morning.

The class-action is on behalf of investors that bought Infosys stock between 7 July 2018 and 20 October 2019. "Plaintiff seeks to recover compensable damages caused by Defendants’ violations of the federal securities laws under the Securities Exchange Act of 1934," it states.

In a statement, Infosys confirmed it is aware that a securities class-action had been filed in federal court "based on the generalized allegations in the Anonymous Complaints" and that: "The company intends to defend itself vigorously in such a lawsuit."

Yesterday it emerged that two whistleblowers at the Infosys had made complaints to a company board director and regulators. These relate to the behaviour and spending of CEO Sali Parekh and travel to Mumbai and the US, according to Infosys.

But the complainants also allege that the whislteblowers have emails and audio recordings of executives engaging in dodgy accounting in order to boost the firm's short-term revenues.

Co-founder and chairman Nandan Nilekani said the complaints are being investigated by a law firm as well as the company's audit committee.

The updated statement is here. ®

Its stock price then dipped