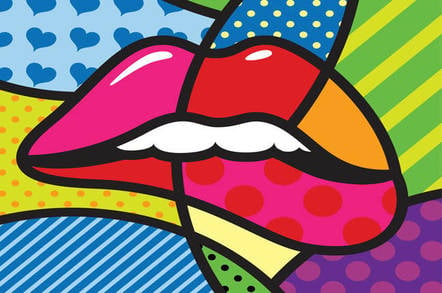 SAP and Microsoft have announced a three-year agreement

SAP and Microsoft have linked arms as part of SAP's "Project Embrace", a collaboration with Azure, AWS and Google Cloud Platform aimed at migrating the German firm's customers to the public cloud.

Project Embrace was announced in May and includes a roadmap, reference architecture, and SAP services to support migration to hyperscale cloud providers. Microsoft said at the time that it was first off the block to support Embrace and has now confirmed what it calls "an extensive go-to-market partnership".

The agreement is to some extent an echo of what was announced in May, but adds a combined support model for Azure and SAP Cloud Platform.

Microsoft, SAP and Adobe are also members of the Open Data Initiative, the idea being to use a common data model to enable business intelligence across applications like Microsoft Office 365, SAP S/4HANA and Adobe Marketing Cloud. Despite the "Open" name, there is so far little sign of other major application vendors signing up.

SAP also today revealed its third-quarter financials, in line with the preliminary results we reported here. Total revenue for the quarter is up 13 per cent year-on-year to €6.791bn and operating profit is up 35 per cent to €1.679bn.

Most of the growth is in what SAP defines as cloud revenue, up 37 per cent, rather than software licensing and support, which were up just 4 per cent. That said, the latter category still accounts for 68 per cent of cloud and software revenue combined.

The company noted that "a new partnership with Microsoft" contributed some 18 percentage points to the 39 per cent of Q3 new cloud bookings growth, with the customer contracts having a term of three years.

SAP's deal with Microsoft is not exclusive and SAP also noted its "longstanding policy of supporting choice for those customers who request alternatives" – meaning, we presume, other public clouds or on-premises deployments.