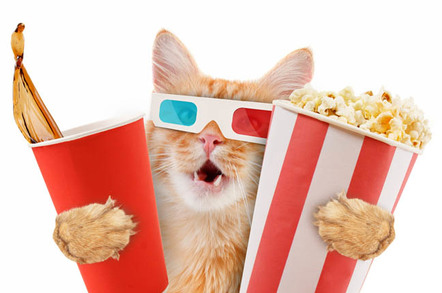 In a written statement, Morgan said the government "will not be commencing Part 3 of the Digital Economy Act 2017 concerning age verification for online pornography".

This section of the Digital Economy Act required commercial providers of online pornography "to have robust age verification controls in place to prevent children and young people under 18 from accessing pornographic material." The government had designated the British Board of Film Classification as the age verification regulator.

However, the proposals had been beset by a series of delays after originally being due to come into force on 15 July this year.

One month before that deadline, DCMS announced it had failed to notify the European Commission in time, undermining the legal basis of age verification resulting in a six-month delay.

Privacy groups had objected to the potential security risks of amassing a huge database of people's personal details. The Open Rights Group noted guidance on security, encryption, pseudonymisation and data retention in the standard was "vague and imprecise".

Morgan said the government's objectives will be delivered through its proposed online harms regulatory regime instead. "This course of action will give the regulator discretion on the most effective means for companies to meet their duty of care. As currently drafted, the Digital Economy Act does not cover social media platforms."

She added: "We are committed to the UK becoming a world leader in the development of online safety technology and to ensure companies of all sizes have access to, and adopt, innovative solutions to improve the safety of their users. This includes age verification tools and we expect them to continue to play a key role in protecting children online.

"We will continue to engage with members of Parliament on the provisions of the online harms regime to ensure the most comprehensive online harms proposals which deliver on the objectives of the Digital Economy Act." ®