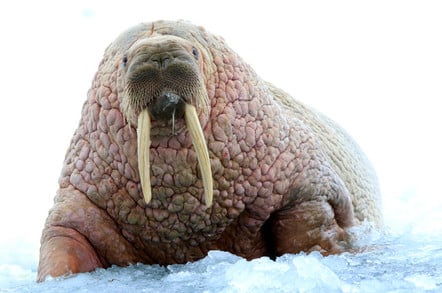 Python is the third most popular language in the Redmonk language rankings and fourth in the StackOverflow developer survey – second if you do not count HTML/CSS and SQL, behind JavaScript but ahead of Java.

The download page identifies 17 "major new features". One of these was so contentious that it resulted in a new governance model for the language.

PEP 572 was so hotly debated that in July 2018 Python author Guido van Rossum resigned his position as BDFL (Benevolent Dictator for Life). He said:

Now that PEP 572 is done, I don't ever want to have to fight so hard for a PEP and find that so many people despise my decisions.

I would like to remove myself entirely from the decision process. I'll still be there for a while as an ordinary core dev, and I'll still be available to mentor people – possibly more available. But I'm basically giving myself a permanent vacation from being BDFL, and you all will be on your own... I'm tired, and need a very long break.

The outcome was a new governance model for Python with a steering council, with Van Rossum being one of its members.

Other features in 3.8 include:

A landmark release then, not so much for its new features, but for being the first feature release to appear under the new governance model. ®