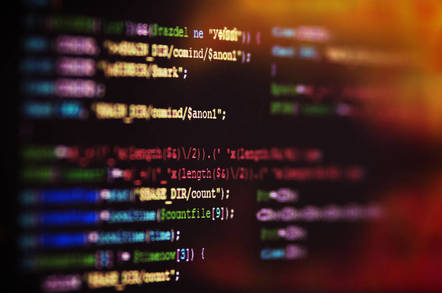 Perl 6 should soon be known as Raku, now that Perl creator Larry Wall has given his blessing to the name change.

He wrote, "I am in favor of this change, because it reflects an ancient wisdom," before reciting:

Wall thus has ended a debate that has occupied the Perl developer community for the past few months and has been an issue for more than a decade. Back in August, Dutch software developer Elizabeth Mattijsen opened an issue in GitHub's Perl 6 repository seeking to rename Perl 6 because it's "confusing and irritating."

The problem – apart from Perl's dwindling popularity – simply is that Perl 5 and Perl 6 are separate, but related, programming languages. And when developers talk about Perl, they usually mean Perl 5. To give Perl 6 a chance to thrive on its own, the Perl community mostly agreed that a new name would be helpful.

Ultimately, Raku, a reference to Perl 6's Rakudo compiler, won out. Perl 6 will become Raku, assuming the four people who haven't yet approved the pull request give their okay, and Perl 5 will become simply Perl.

Announcing the change in a post to the Hacker News forum, Perl programmer and book author Curtis "Ovid" Poe said, "This has been a huge deal for the Perl community."

"If I had my choice, I'd program in Raku because it's a lovely language addressing many pain points (including being one of the few dynamic languages with a working concurrency model). But it's not adopted widely enough yet for that to happen. Time will tell."