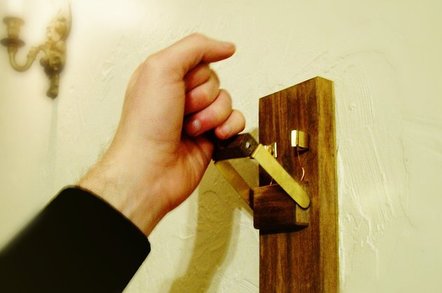 BT is considering moving its entire network to full fibre and will decommission its copper cables by 2027, according to reports.

The company's Openreach division, which maintains phone cables, ducts, cabinets and exchanges, has already been consulting with industry on plans to switch from copper to fibre.

In March, it opened talks with ISPs to agree a framework to retire the country's copper network so it can invest billions of pounds in rolling out new fibre cables.

Openreach has argued that in order to meet its full-fibre plans, which could cost up to £30bn, it will need a timetable for the withdrawal of older copper lines.

However, Sky News today reported that owner BT has been in "secret talks with the government about a timetable for switching off copper broadband".

A final switch-off date of 2027 is being earmarked for customers using the remaining copper lines, it said, with a "six-point plan" being drawn up by BT.

Culture secretary Nicky Morgan is due to meet industry bosses to discuss the plans today.

A spokesman for the Department for Digital, Culture, Media and Sport said: "This government wants to deliver world-class, gigabit-capable digital infrastructure across the country and will announce further details on how we will achieve this as soon as possible.

"We are investing over £650m in full-fibre broadband until the end of 2021 and are committed to creating the right opportunities for investment as we speed up the rollout of this technology.

In its financial results last month, BT chief exec Philip Jansen hinted that the government might be prepared to put more money towards boosting fibre investment.

A BT spokesperson said: "As we made clear at the time of our last financial results, there needs to be a determined acceleration towards a pro-investment policy and regulatory regime, so BT is keen to see the industry work together with government on the big challenges – such as digital switchover and rural coverage – that we all want to see addressed."

CityFibre CEO Greg Mesch said Ofcom's exclusive focus on BT Openreach as the vehicle for migration from copper to fibre is wrong.

"Retiring the copper network needs to be managed in a way that promotes competition, benefiting every builder of fibre networks, rather than simply reinforcing BT Openreach's existing market dominance. Consumers should have the power to switch to any full-fibre network.

"CityFibre stands ready to play its part in transferring the nation's homes and businesses onto a new generation of fibre networks." ®