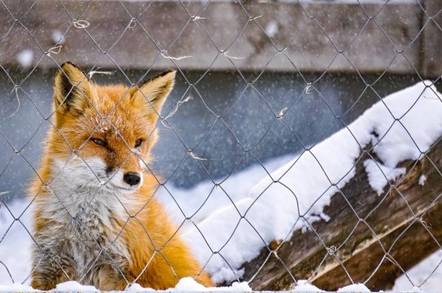 Mozilla has declared that its latest Firefox browser will no longer allow third-party tracking cookies by default, pushing an existing limited-audience feature to all users.

The so-called Enhanced Tracking Protection feature is being built into version 69 of the browser. It more or less implements an age-old feature of browser privacy add-ons, like Adblock Plus, and builds it into the core product.

Browser fingerprinting scripts, as the name suggests, take a snapshot of your browser, its customisation options and installed plugins, with a view to uniquely fingerprinting your device so your browsing habits can be profiled, tracked and ultimately turned into ad companies’ revenues.

On top of that the browser will also let users block all autoplay videos – as opposed to just the noisy ones, as it does now.

“Currently over 20 per cent of Firefox users have Enhanced Tracking Protection on. With today’s release, we expect to provide protection for 100 per cent of ours users by default,” burbled a Firefox spokesbeing.

This latest round of updates takes Firefox up to version 69, with the previous version having been released just under two months ago.

Firefox has long since passed its glory days when it was a real player in the browser wars: Google’s Chromium platform has won that war, dragging Microsoft along in its wake after Redmond inexplicably threw in the towel on its own browser engine efforts.

Various user-agent tracking websites reckon Chrome has something between half and two thirds of the market, with Firefox and IE duking it out in single figures for second and third places. ®