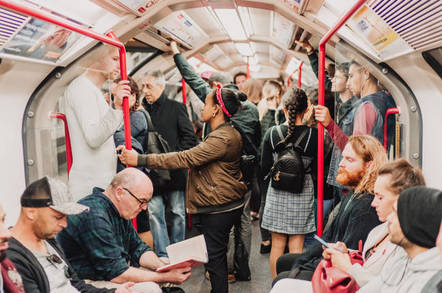 Transport for London (TfL) has signed a £6.5m deal for a new control system with outsourcer Sopra Steria.

The local government body, in charge of transport in Greater London, handed the contract to Sopra to develop software to crunch a chunkier volume of congestion and road danger information. The new control centre system is intended to provide up-to-the minute details of all known incidents and the actions being taken.

"We're working to completely overhaul the way we manage London's road network as we tackle some of the biggest challenges our growing city faces, such as poor air quality, road danger and congestion. Our world-leading work with Sopra Steria will enable us to respond to incidents on the roads much more quickly, keeping the roads safe and clear and helping to keep London moving."

TfL will own the system once the work is complete, with no set delivery date for the project.

The transport body is responsible for managing the 580km of the capital's busiest roads, as well as London's 6,000 traffic lights, its tunnels and some of its bridges.

This week the Department for Transport said it was planning to make use of artificial intelligence (AI) to end holiday jams resulting from roadworks.

TfL said it was working with organisations, including local authorities and the Connected and Automated Vehicle sector, to introduce legislation to make it easier to access data around the predicted 50,000 yearly road closures.

However, with increasing amounts of data available online, security is a growing problem for the government and authorities. Earlier this month, The Register revealed TfL's online Oyster travel smartcard system has been accessed by miscreants using stolen customer login credentials. ®