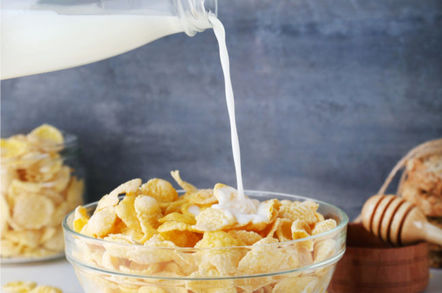 Foreign investors poured $6.7bn (£5.5bn) into the UK tech sector in the first seven months of the year, more than the whole of 2018.

US and Asian firms invested most in the period (55 per cent), according to research compiled for the government's Digital Economy Council by industry body Tech Nation and data company Dealroom.

However, although government has hailed the stats as a vote of confidence, the UK's historically weak pound is also thought to be a major factor.

Meanwhile, the US trade war with China is also making the UK an attractive proposition.

"Foreign investment into both the US and Chinese tech sectors has gone down because of the trade war and because Europe has provided several attractive investment opportunities lately," Yoram Wijngaarde, founder and chief executive of Dealroom, told the BBC.

In 2016, SoftBank's £24.3bn purchase of UK chip-maker Arm was said to be due to sterling being significantly weaker in the wake of the Brexit vote.

Nicky Morgan, Secretary of State for Digital, Culture, Media and Sport, commented: "These fantastic figures show the confidence overseas investors have in UK tech with investment flows from the US and Asia at an all-time high.

"We have a longstanding reputation for innovation and the statistics endorse our reputation as one of the best places in the world to start and grow a digital business.

"Today we are also launching our Bright Tech Future Awards to recognise the strength and depth of our talent and I encourage bosses to nominate their staff for one of these prestigious prizes." ®