Your quick summary of news from the server room 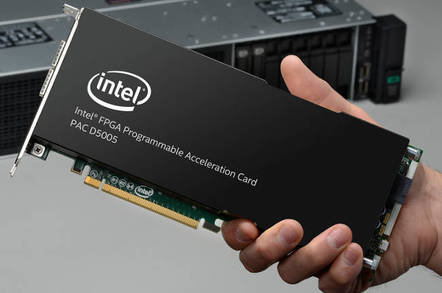 Roundup Register vultures and readers alike are off on summer vacation, or attending hacker comic con in the desert, right now, and yet the wheels of news keep turning in the data center world. So, for those still logged in, here's a quick summary of announcements from the server room this week.

As usual, prices for most or all of the above aren't public yet: if you need to ask how much gear like this costs, you can probably find that info out at the crossroads of You Can't Afford It and You Probably Don't Need it. ®

You can read more about AMD's Epyc Rome here, now that the second-generation series has been officially launched.