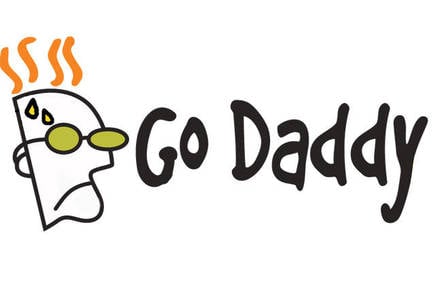 GoDaddy chief exec Scott Wagner has stepped down citing "health reasons" as the hosting business reported a net loss of $12.6m (£10.4m) in its second-quarter results.

In the same quarter ended June 30 the previous year, GoDaddy made a net income of $18.1m.

Its swing into the red appears to be due to an increase in costs, but the company did not offer further explanation. Operating expenses and costs totalled $718m, up from $608m the previous year.

Wagner said: "It has been a great privilege to lead GoDaddy and to have grown with the company for almost eight years.

"Aman is an exceptional leader and has created strong followings in every organization he's led. He will fit in well with GoDaddy's culture, while drawing upon his comprehensive skills, mindset and experience to lead the company into the future."

Wagner was appointed CEO in 2017, replacing former Microsoft and Yahoo! exec Blake Irving. He previously worked at private equity firm KKR, which was part of a group that acquired the company in 2011. GoDaddy went public in 2015.

GoDaddy has approximately 18.5 million customers and over 9,000 employees worldwide.

Updated Appeals judge confirms: RPost will get nothing and like it