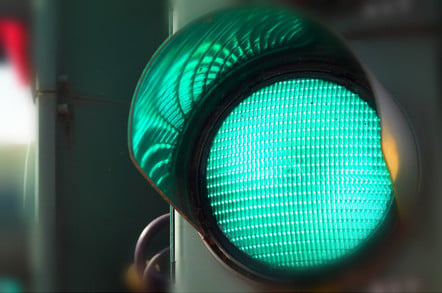 Shareholders voted in support of the acquisition, at 120.3p per KCOM share, with the court giving the thumbs-up on Tuesday.

In a market update today, KCOM said its shares have now been suspended.

KCOM sells broadband to 140,000 businesses and consumers in Hull and East Yorkshire, as well as mobility services. It also peddles consulting, design, contact centre-as-a-service, managed, cloud and support services to the likes of HMRC, Bupa and Jaguar Land Rover and Rail Delivery Group.

In a statement to the market today, KCOM said: "Further to the announcement made on 30 July 2019 in relation to the sanction of the Scheme by the Court, KCOM confirms that the listing of KCOM Shares on the premium listing segment of the Official List of the Financial Conduct Authority and the trading of KCOM Shares on the main market for listed securities of the London Stock Exchange have been suspended with effect from 7.30 a.m. today, 1 August 2019."

In other acquisition news, Vodafone yesterday completed the takeover of Liberty Global's European assets in a deal worth €19bn.

Last week, the mobile operator said it is looking to flog off its towers in the next 18 months as a way of helping to plug its €27bn debt hole. ®