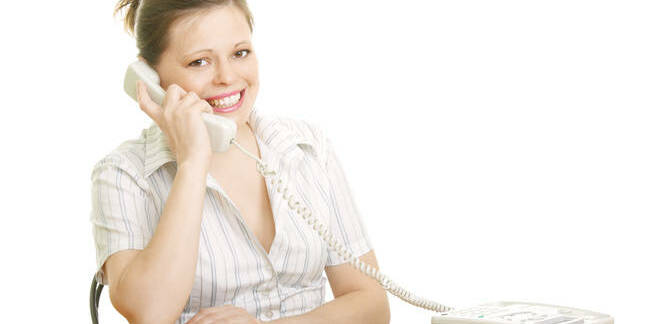 The funding package follows the £30m the company managed to extract from HSBC in April.

The latest round will be used to "substantially" increase the workforce, install new systems and processes, and make relevant buys.

As part of the agreement, Onecom has appointed former Easynet CEO Mark Thompson as its chairman. Easynet was sold to Interoute in 2015 for £402m; Interoute was then acquired by the US networking giant GTT for $2.3bn in 2018.

Hampshire-based Onecom sells fixed line, mobile, broadband and cloud services – although it doesn't appear to be running its own data centres. In recent years, following the fashion, the company has also moved into providing connectivity for Internet of Things devices.

Onecom was established in 2013 following the merger of Premier Telecom and Business Phones Direct. It acquired service provider Evolve in 2016 and fished True Telecom out of the bargain bin in 2018, paying just £900,000 for a defunct business with 3,000 customers. Yes, that's the same True Telecom that pretended to be Openreach when pitching for business, for which it was fined £85,000 by the ICO.

Today, Onecom employs around 400 people across 10 regional offices and says it has nearly 100,000 business customers.

According to profit and loss accounts for caledar 2017, Onecome Group reported a turnover of £82.8m, up from £68.8m. However, a write off of an irrecoverable debt and a rise in admin expenses dented operating profit, which fell to £6.3m from £10.6m.

The pipeline for the next five years looks fairly certain: last month, Onecom announced a deal with its long-term biz chum Vodafone that could be worth up to £600m.

Under the terms of the latest funding agreement, Onecom founder Darren Ridge will remain a significant shareholder, and will receive a non-executive director position.

"His experience of Onecom and the market will be invaluable to me," said Ben Dowd, Onecom CEO.

Dowd worked at O2 between 2002 and 2017, leaving the company as sales director and joining Onecom in November 2018.

"The opportunities that exist for Onecom are significant both from a partnership and an acquisitive perspective," he claimed. "The market is ripe for consolidation and Onecom can play a big role in this across mobile and fixed solutions where there is a huge number of resellers."

Back in 2017, the ICO fined Onecom £100,000 for sending more than three million spam texts between late 2015 and June 2016 to promote its business, resulting in more than a thousand complaints. The company apologised and said it would undertake an internal review of its marketing communications. ®