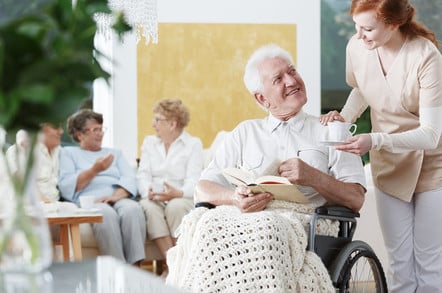 A nice cup of PostgreSQL for you, sir?

Microsoft SQL Server 2008 hold-outs took their first, tentative steps into an unsupported future today as the Windows giant finally pulled the plug on support for the venerable relational database.

Come, hold hands, bid a fond farewell to an old friend, and sing songs of T-SQL, encryption and a seemingly never-ending succession of patches.

Released almost 11 years ago, SQL Server 2008 built on its predecessor's XML support and added toys for semi-structured and unstructured data via the shiny new FILESTREAM data type. Other new data types made an appearance including DATE, TIME and location data in the form of some spatial types.

SQL Server 2008 was aimed fairly and squarely at corporates pondering a move away from the familiar confines of Oracle and its ilk. Hardware-wise, it could spot and use new CPUs added to the system without a restart (the ability to add RAM while the system was running was already a thing) and, most importantly, featured a resource governor to control how much system resource would be allocated to a given workload.

Not that we've ever flung a horribly written query at the poor thing.

The Enterprise edition also allowed entire databases to be encrypted in a way that was transparent to apps and added compression to reduce storage and I/O.

And, for developers using the Management Studio, came IntelliSense and – rejoice – the ability to debug T-SQL code.

SQL Server 2008 R2 arrived in 2010, representing Microsoft's last foray on to the Itanium (IA-64) platform for the database server.

With SQL Server 2019 lurking in the wings, it is, alas, time for the old warhorse to be put out to pasture. Kind old Microsoft will keep the lights on a little while longer, but you'll need to lift and shift the thing to Azure. SQL Server virtual machines will take care of hosting the databases and Microsoft has stated it will provide three more years of security updates. But only on Azure.

The gang are keen to point out that those security updates for Azure hosted instances will be free, and you can Bring Your Own Licence (BYOL) but, of course, you'll be paying for the privilege of using those Azure resources as opposed to the legacy hardware likely in use today.

Whatever your migration plan, please join us in bidding farewell to a faithful friend and a reminder of a simpler time and a very different Microsoft.