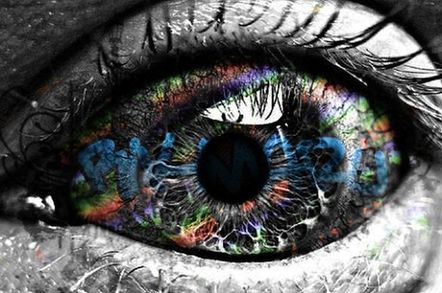 The Ministry of Defence has been searching the police national fingerprint database without a “clearly defined lawful basis,” the UK's biometrics commissioner has said.

In his annual report (PDF) filed today, Paul Wiles warned that inter-government searching of databases should be properly regulated.

“I continue to be very concerned about the searching by the Ministry of Defence into the police national fingerprint database without an agreed, clearly defined lawful basis.”

The MoD has been using the database to check whether fingerprints taken or found during military operations abroad matched to persons known to the UK police or immigration authorities or matched crime scene fingerprints held by the police.

Wiles said he has repeatedly challenged the MoD as to the legal basis on which the Defence Science and Technology Laboratory has gained direct access to and is searching the police’s fingerprint collections.

"I also wrote last year to the Permanent Secretary of the MoD seeking clarification on this issue. Over the last eighteen months the MoD has come up with a series of claims as to the legal basis of carrying out their searching through Dstl, none of which I have found convincing. "

He said: “There is nothing inherently wrong with hosting a number of databases on a common data platform with logical separation to control and audit access but unless the governance rules underlying these separations are developed soon then there are clear risks of abuse.”

The commissioner also referred to the controversy around the police matching of facial images in public spaces.

The Metropolitan Police have trialled biometrics technology at the Champions League Final and Notting Hill Carnival and South Wales Police have also more than dabbled with the tech.

“At its extreme it is raising the spectre of using facial scanning for mass police surveillance. That may be unlikely but one that some countries are reported as developing.

“The sober point is that unless there are clear and publicly accepted rules governing the police use of new biometrics then damage could be done to public trust in policing and at a time when regard for some other public institutions is declining.”

He said: “In summary, we are seeing the rapid exploration and deployment by the police of new biometric technologies and new data analytics. Some of these will improve the quality of policing and will do so in a way that is in the public interest.