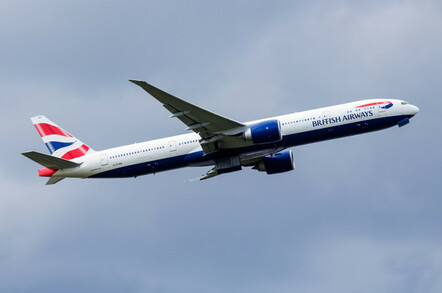 A Boeing 777. The company is developing a new generation of these, called the 777X

As the Boeing 737 Max controversy rolls on, the American planemaker has now been embroiled in a fresh row – after it was revealed it wants to shorten and replace some physical certification tests with software-powered processes.

Specifically, Boeing is “reducing the scope and duration of certain costly physical tests used to certify the planemaker’s new aircraft,” Reuters reported over the weekend.

We're thus told that engineers working on Boeing's new 777X airliner project are intending to use computer simulations instead of real-world flight tests to validate their engineering decisions.

The manufacturer wants to switch to software-based trials for things such as wing load testing, according to three sources who spoke to Reuters, instead of doing things like bending actual, and highly expensive, components until they snap.

Boeing spokesman Paul Bergman didn’t comment on the newswire’s report, though he did say that the aerospace giant is “looking holistically at our design and certification processes.” This is in light of the 737 Max crashes, which have been linked to Boeing’s infamous MCAS system, which was designed to stop airliners stalling by automatically pushing the nose down in certain circumstances, somewhat too effectively.

It has since come to light that the version of MCAS installed aboard production 737 Maxes was not the same version initially demonstrated to regulators overseeing the development of the jet.

In related news, Boeing is reportedly open to changing the name of the 737 Max, given the wall-to-wall bad publicity it has had over the past few months following its global grounding. ®