It's that time again: Android kicks off June's patch parade with fixes for five hijack holes

Updates are on the way… if you have a Google device, at least 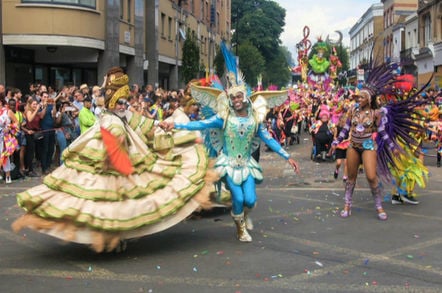 Google has released its June bundle of security vulnerability patches for Android, with fixes for 22 CVE-listed flaws included.

This month's update, including eight critical fixes, includes patches to close up four confirmed remote code execution vulnerabilities. Google says none of the bugs have been targeted in the wild, yet.

Those with Google-branded devices like the Pixel phone line will get the update directly from the Chocolate Factory, while others will need to rely on their vendor or carrier to test and deploy the fixes.

At the basic patch level for all Android devices, users will get fixes for 11 vulnerabilities, four of which are classified as critical remote code execution flaws. Those bugs, if exploited, would allow an attacker to execute commands and install software on the device with little to no user interaction or notification.

The Android framework was on the receiving end of three bug fixes for CVE-2019-2090, CVE-2019-2091, and CVE-2019-2092. Those vulnerabilities would all allow elevation of privilege by a local application, meaning the bad guy would already need to be running code on your machine and privilege escalation would be the least of your worries.

Those Android device owners whose vendor or carrier have decided they need the next level will get patches for an additional 11 CVE-listed flaws, nine of which are found in various Qualcomm components.

Admins may want to consider the Android patches a warm-up for what is to come next week. June 11th will mark Patch Tuesday, when Microsoft, Adobe, and SAP are all slated to deliver their monthly security updates. ®