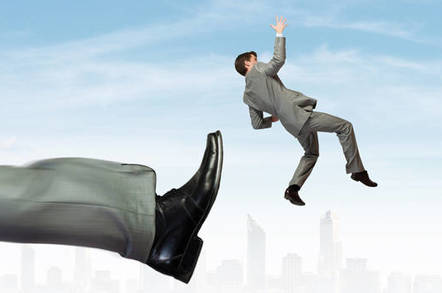 Following disquiet over the IEEE's decision to block Huawei-linked researchers from doing various academic tasks, a Chinese computer research body has reportedly severed ties with the IEEE in retaliation.

The China Computer Federation (CCF) declared that it is suspending communications with the US-based Institute of Electrical and Electronic Engineers' Computer Society (IEEE CS), according to Reuters.

This comes hot on the heel of an academic backlash against the IEEE for what amounts to blacklisting of researchers with links to Huawei. The IEEE insisted that as a US-based corporation it is subject to US law and thus has no real choice in the matter, though others disagree with their interpretation of the US sanctions on Huawei.

A subset of the IEEE, the IEEE CS concentrates, as its name suggests, on computer technology. The wider institute covers a number of additional fields as well as computer tech. The effect of the CCF ban will be that its members stop contributing to IEEE CS events as well as reviewing its papers or submitting their own.

The current Huawei hullaballoo isn't the first time the IEEE itself has gotten caught up in US politics. Back in 2003, the organisation was criticised for a similar move targeted against Iranian members' benefits. ®

Do you know more about the likely impact of Huawei-linked researchers being shut out of non-public IEEE events and processes? Click the author's name at the top of this article to send him a message in confidence, or use Signal on +44 7714 750 783.