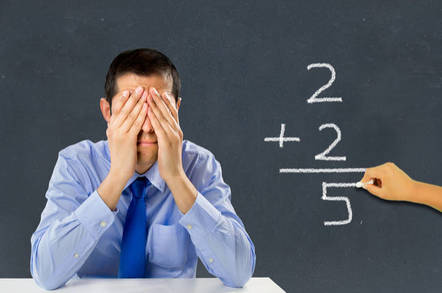 EMEA PC shipments look set to shrink in 2019 due weak consumer sales and the effect Intel's prolonged CPU shortages will have on product availability during the Back To School season.

According to IDC, 71.3 million desktops, notebooks and workstations will be shipped into the region's channel this year, which if correct will equate to a 0.4 per cent dip on unit volumes sold in the prior 12 months.

Intel's chip woes began last summer, and so far have been blamed by vendors including HP and Microsoft for dampening their financial results. HP said last week it expects chip demand to outstrip supply until at least the third quarter, later than had been pegged by Intel.

This will have a "moderate effect" on total volumes in the first half of 2019 "primarily impacting the available volume to meet back-to-school demand", said IDC.

PC makers are trying to mitigate the shortages by shifting components to a more premium-priced mix of hardware, something Dell, Lenovo and HP all mentioned in previous weeks and months.

But while CPUs are in constraint, there remains an excess of consumer boxes sat in retailers' warehouses after slower-than-expected purchases at Christmas created a bottleneck. Retailers want to reduce their stockholding before placing bigger orders.

IDC said customers should expect a bunch of price promotions from retailers to ease the pressure.

Premium, thin and light models will remain the "sweet spot" of the PC industry, creating "pockets of growth" for vendors to exploit, the analyst claimed.

It's not all bad, though. Microsoft's looming end of support for Windows 7 may be a boon that PC makers cling to during this period.

"The commercial market will experience considerable growth through 2019 as the upcoming end of Windows 7 support will spur major renewal cycles across both public and private sectors," said IDC. ®