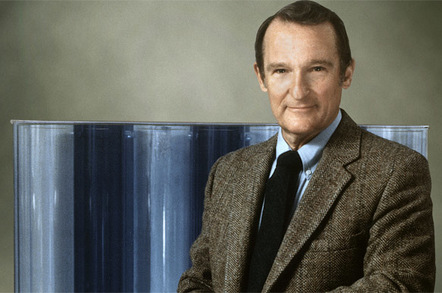 HPE is buying supercomputing veteran Cray Inc for $1.3bn after a multi-year squeeze in the supers sector that culminated in "substantial loss" for the HPC-flinger at the start of 2019.

The San Jose firm said it was looking to get in on the academia and government high performance computing markets.

In a joint statement, the pair said they looked to spin up supercomputing as a service and flog a wider high performance product set for data-intensive workloads.

HPE's chief exec Antonio Neri said: "Answers to some of society's most pressing challenges are buried in massive amounts of data. Only by processing and analyzing this data will we be able to unlock the answers to critical challenges across medicine, climate change, space and more."

The supers-flinger employs 1,300 people around the world. It has headquarters in Seattle and makes its machines in the US.

Cray recently signed a deal for an Exascale supercomputer contract with the US Department of Energy's Oak Ridge National Laboratory valued at over $600m. The system, which aims to be the world's fastest, will be built using Cray's Shasta system architecture and Slingshot interconnect.

HPE's previous foray into supercomputing was the purchase of SGI in 2016 – how that fits into the new strategy remains to be seen.

HPE will release its second quarter results on Thursday next week.

Cray described this financial year as one of "transition" before it begins to ship its Shasta exascale beasts. The company had admitted it expected "to recognise a substantial net loss" for 2019.